A Big Thank You To Our Big Fans 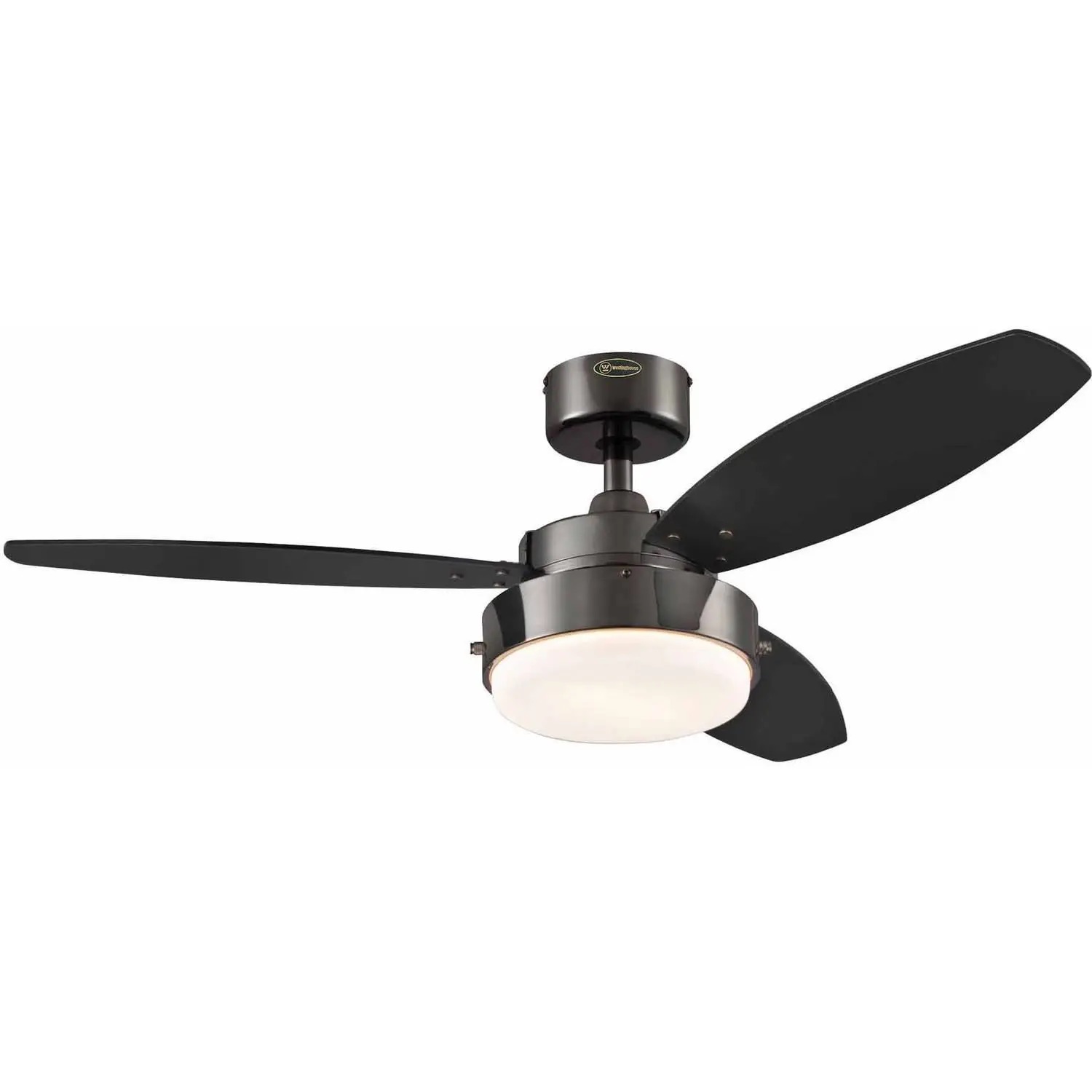 As global warming brings us yet another hot hot summer here in Europe, we’re staying cool.

Not that we’re cool on global warming. No, that’s not a good thing.

We’re staying cool in our offices and the unusual thing is that we’re managing to do it without air conditioning.

Our Spanish offices are part of the Can Gravada development. A 120 year old factory which has been ‘recycled’ into apartments and commercial space. Yes, recycling is good. 120 years ago they knew how to build things, big and strong, high ceilings, thick walls. You get the picture.

It just so happens that big thick walls are great for keeping the summer heat out whilst the high ceilings allow excess heat to rise up where it doesn’t bother us down-to-earth workers so much. A northerly facing orientation means that we don’t get the midday sun streaming through the windows and adding extractor fans at the opposite end of the offices to the windows means that we can create an airflow from the front windows to the back extractors, giving a nice flow of air.

But sometimes that still isn’t enough, like in the record breaking 40 degree summer (that’s 100 Fahrenheit to our American cousins) so we have have to employ some big fans. Not our social media followers (thanks for following!) but some big hefty ceiling fans.

When we fitted out the offices we incorporated three large Westinghouse ceiling fans, splashing the cash for this brand which is very quiet, powerful, has a lifetime guarantee, each one is a meter across and only consumes 50 Watts of power. Please note, we are not airflow geeks. But we took the gamble that by taking advantage of the building’s design and selecting some good quality fans we could avoid the need for installing air-conditioning. And it worked!

Not only did we avoid the need for another big electrical appliance which would be dumped in five to ten years but we also avoided a huge amount of extra electricity from being used every time we get a bit warm. An office with no air-con’ might not sound attractive to potential employees and I’m sure many would appreciate a nice cold stream of air but it’s definitely worth looking at where possible given the benefits financially and ecologically.

On balance though it does have its limitations. When Barcelona’s Mediterranean climate brings us up to 80% humidity in the evenings… well, we just go home early! 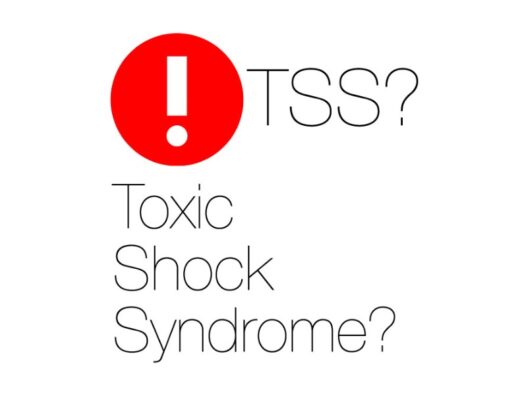 We Don’t Sell ‘Menstrual Sponges’, But We Thought You Ought To Know… 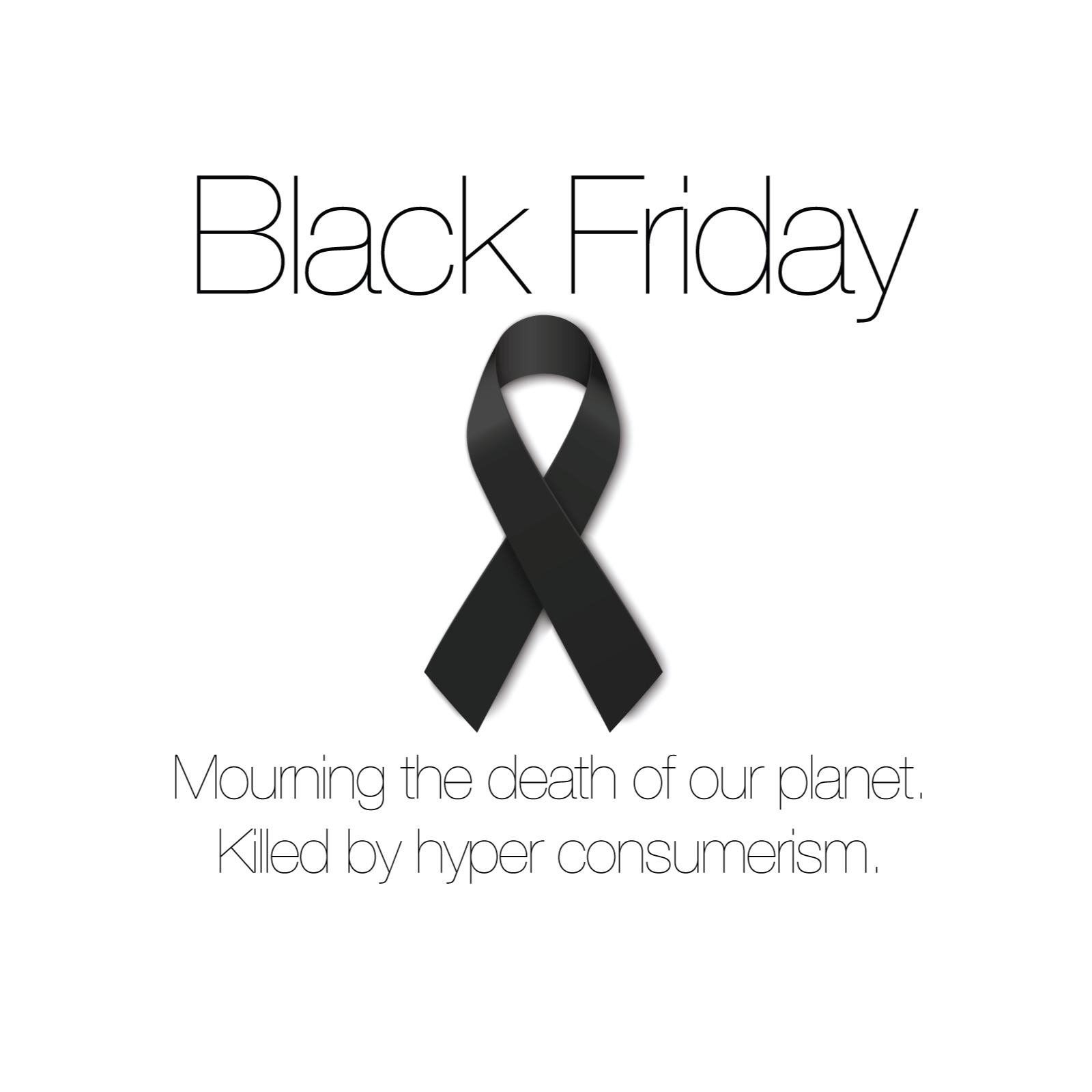 Black Friday. A Day Of Mourning 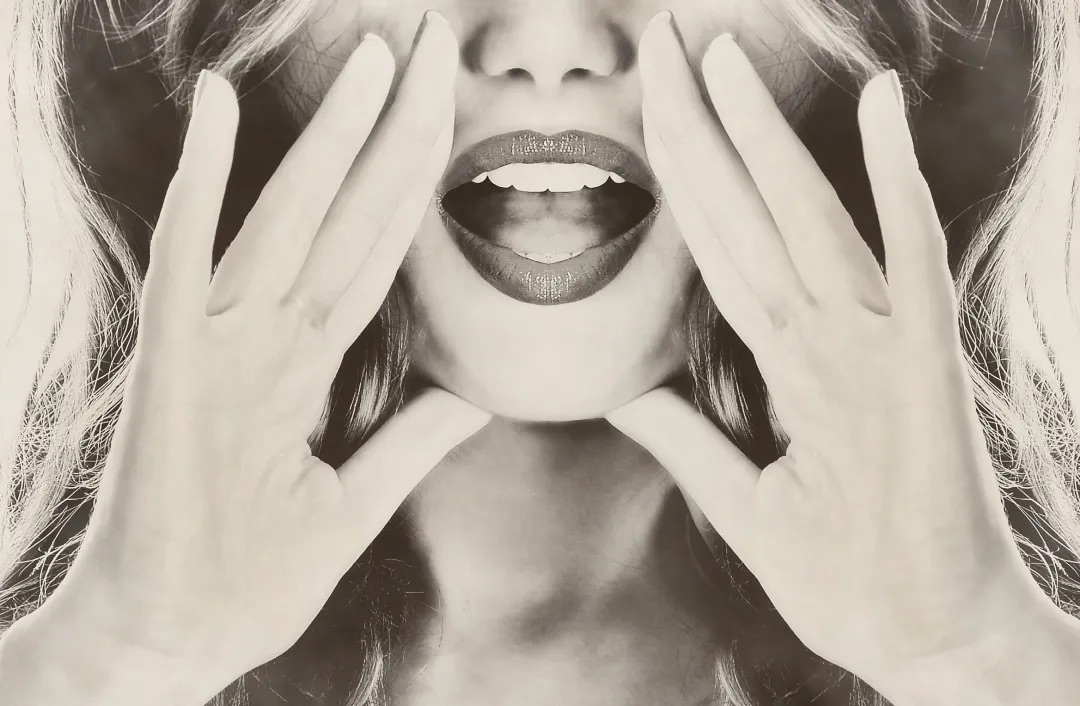 A Brand Is Born