Our Condoms Are “Natural” And Lubricant Free. Learn About Why That Matters 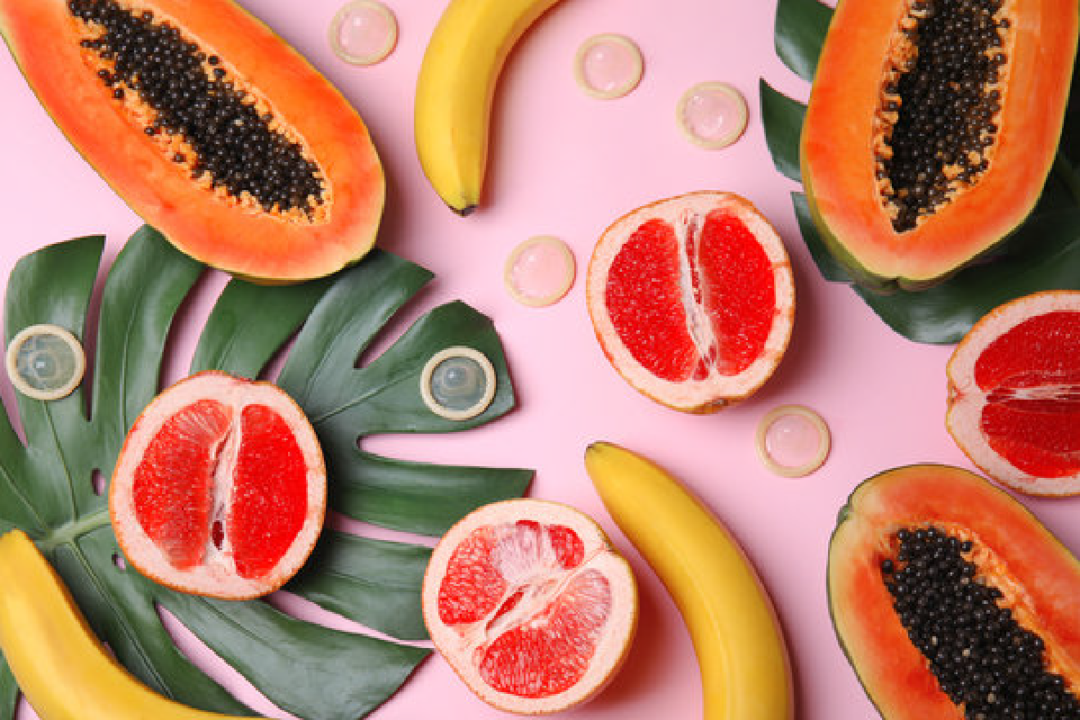 A lot of thought, planning, and idealisation went into the design of our newest product, our Natural Intimacy premium, vegan condoms.

So what kind of condom should it be?

When we looked at the hugely diverse condom market we saw the same as you, a range of shapes, sizes, colours, and flavours.

The discussion on how to define our premium, ethical condom was a short one—let’s not add anything that isn’t needed. Keep it basic, keep it simple.

Natural Intimacy condoms are not ribbed, nobbly, or vibrating, they don’t taste of passion fruit, and they don’t glow in the dark. We aim to minimise the chemicals which are added to get those flavours and effects. Chemicals which impact the environment are not essential and chemicals that can irritate your skin are not needed. Our vegan condoms are a natural colour and have just the tiniest essence of natural vanilla added to avoid the aroma of rubber, something which really isn’t appealing in this type of product.

One additive we considered was spermicide, however, we quickly dismissed the idea. A quick Google search for the keywords “WHO” and “Nonoxynol-9” will bring you up to speed on that decision.

We then considered lubricants. Speaking to various condom manufacturers it was suggested that less than 5% of condoms are ‘dry’ or ‘natural’, in the sense that they are lubricant-free. Let’s be clear, lubricated condoms contain a tiny bit of lube, enough for them to be slippy when removed from the foil but nowhere near enough to say you don’t need to apply your own lube, if that’s what you and your partner are looking for.

Another consideration we had was that even the smallest amount of lubricant could cause someone with sensitive skin a problem. When we investigated we found it impossible to see the ingredients of any lubricant added to the condoms at our local pharmacy. A few stated that they had water-based lubricants added, which implies it’s not a silicone-based lubricant. That’s a positive since silicone-based lubricants are not as vagina-friendly as their water-based counterparts. Either way, it was impossible to see a list of ingredients prior to purchase.

We’re not gynaecologists or dermatologists, however, we are great fans of YES organic lubricants.

We have followed YES closely over the last decade. We have observed the ingredients they use, their research on lubricants, and the impact they have on sensitive skin and the vagina. What we have learnt from their findings is that, whilst water-based is better than silicone-based, it can still be packed full of disagreeable ingredients, which is why YES produce a lube which is natural and organic. That said, somebody could still have a reaction to a natural, organic lubricant which is why YES publish its ingredients so people can decide for themselves. That level of diligence and thoughtfulness is light years away from how the issue is handled with most condom companies.

This led us to the ultimate condom = a condom with an organic lubricant. Great thinking!

But then we spoke to various condom manufacturers. Across the board we were told it’s unworkable to get a bespoke lubricant at the right consistency, with quality control certification, with the correct expiry date, that could all come together on the right date for smooth production. Not to mention it being an ISO sign-off for a Class IIb Medical Device.

So maybe we could go for the ‘standard’ water-based lubricant instead. After all, it’s a better choice than silicone, right?

We asked the question to our condom consultant who has over 20 years of experience in the industry. We were told that water-based lubes are tricky when it comes to condom manufacturing. Apparently it’s very difficult, as manufacturers often get complaints that their lubricated condoms are dry as the lube has been absorbed or dried out before the expiry date. It’s not for lack of professionalism or competence, simply that it’s a product that eventually dries out. Some batches of lubricant may be older, warmer, mixed differently, applied to different types of condoms which have different ingredients and are shipped to warmer or colder countries. For that reason, silicone-based lubes are the go-to option for customers as there is no risk of them drying out.

Weighing up all of our options it was clear that lubricant-free condoms were the correct choice for us.

We like the concept of choice. Empowering couples with choices and options is a big thing for us. Some women suffer from vaginal dryness, some produce an abundance of natural lubrication. To lube or not to lube? That is the question. The type of condom and lubricant a couple uses is an intimate decision. To say that couples must accept condoms with added lubrication of our choosing goes against our ethos.

But hey, a bit of perspective here, we’re talking about condoms as a consumer purchase in developed Western countries. The lubricant market is booming. Our target market is someone who is educated about their body and wants an ethical, premium product.

Knowing and understanding our customers, we know that lubricant-free is the way to go. 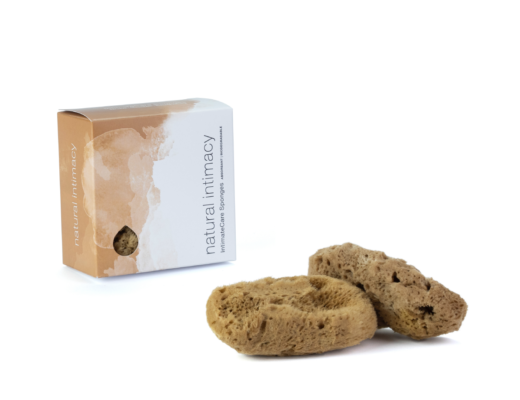 Look! Our New Look. Our IntimateCare Sponges Have a New Packaging Design 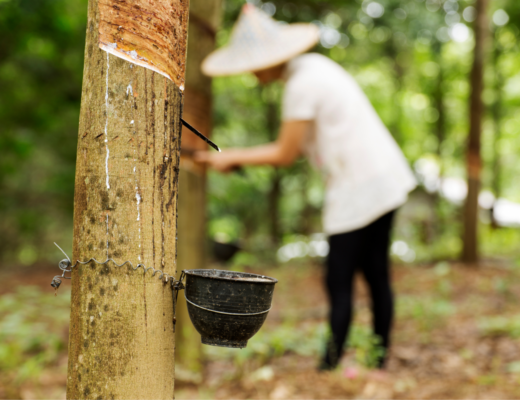 Why Natural Intimacy Condoms Are Made Of Latex 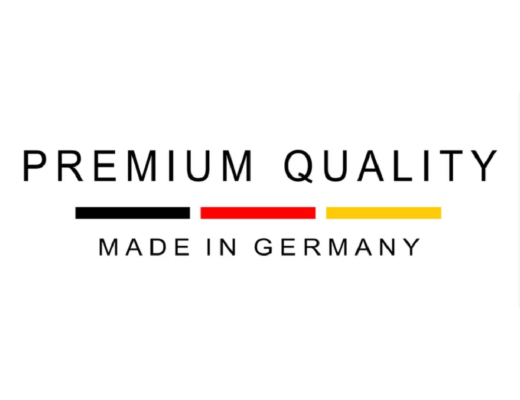 Natural Intimacy Condoms Are Made In Europe. Should That Be A Big Deal?